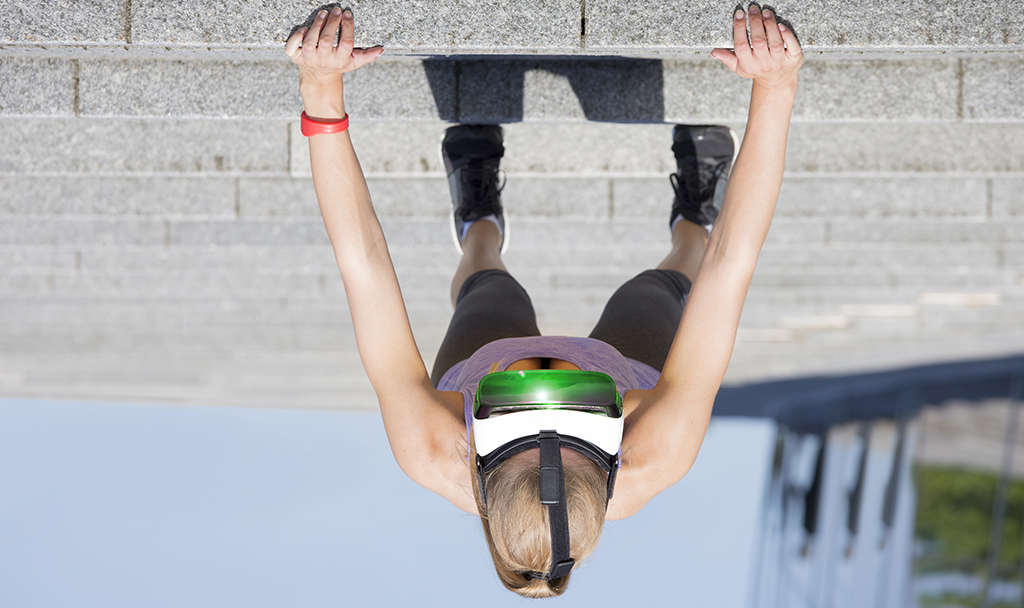 Although in development for some time, the mixed reality buzz began in 2016 when Microsoft released the Hololens to developers. A wearable item that uses haptic technology to convert the user’s touch into digital imagery creating a hybrid environment of virtual and real worlds. 2016 was also a busy year of production for many other developers who produced Mixed Reality products, increasing the level of competition for Microsoft. Many of these items are expected to have a market release sometime during 2017. With #CES2017 behind us, talk and show of Mixed Reality is more prevalent and making a larger presence in the tech scene. Below is a list of Mixed Reality products to watch for that look to be purposeful, functional, and downright cool. 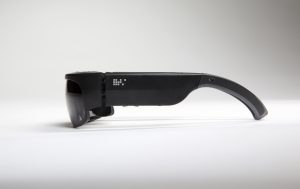 Stereolabs has constructed a headset called Linq, that includes their high-quality ZED Camera. Claiming to combine augmented and virtual reality, the product achieves new heights with gamification. Click on the link below to watch a video of the Stereolab’s office turning into a cosmic battlefield. 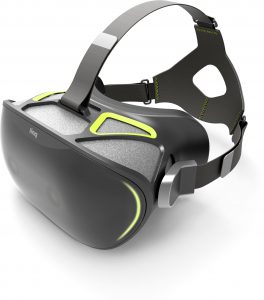 Produced by Occipital, the Bridge headset is made to be compatible with the iPhone 6, 6s, and 7. What makes this product so unique is the ability to adjust realities on the headset, ranging from virtual to mixed. Bridge is available for purchase on their website, starting at $279 USD. 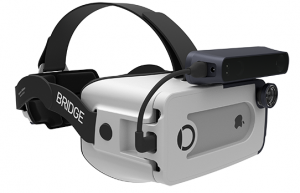 Made by Cannon, MREAL is made for enterprise, including manufacturing, training, and education. The device contains middleware platform so MREAL can be included in the current workflow. MREAL is also designed to be companionable with many design and 3D design programs.

A product of Intel, the renown computer chip maker, announced in August of 2016 that they are producing a cordless, merged reality headset and platform that combines virtual and real worlds utilizing Intel’s RealSense technology. 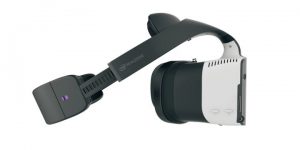 This article was originally posted on LinkedIn: http://bit.ly/2iYzLJf

Robert Endo is the founder and Engagement Manager of Intrepid Data, LLC.